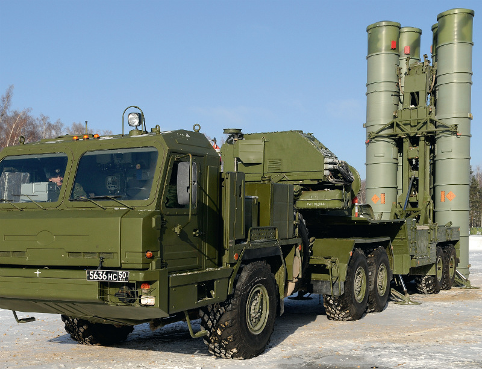 What to Expect From Turkey’s Upcoming Missile System Test.

Turkey is poised to soon test its new Russian S-400 missile system, betting that the immediate U.S. pushback will remain symbolic and not include sanctions. Turkey has signaled it will test the S-400 missile system near the Black Sea province of Sinop from Oct. 13-16, according to a “notice to airmen” from the Turkish government that warned of unspecific missile testing. Washington already ended Turkey’s participation in the F-35 program as punishment for purchasing the S-400 system, which it fears will provide Moscow with a backdoor to gain information on advanced NATO weapon systems, such as the F-35, in addition to fostering overall greater security cooperation between Turkey and Russia. U.S. President Donald Trump, however, has yet to signal any plans of enacting new sanctions on Turkey, which -- while popular in Congress -- would have to overcome a presidential veto. ...