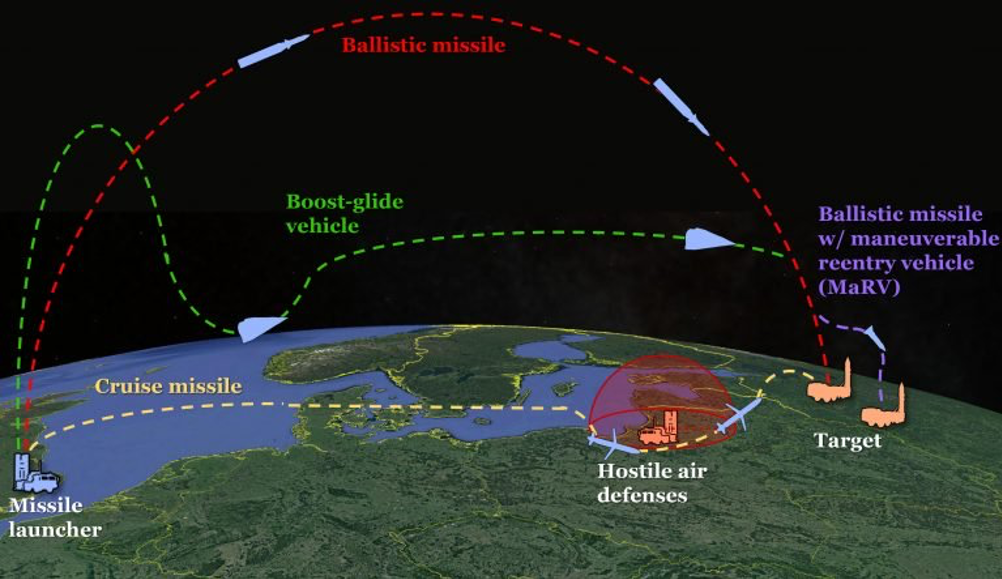 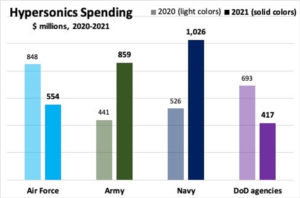 WASHINGTON: The Pentagon is asking Congress for $2.865 billion for hypersonic weapons in 2021, up not quite 14 percent from a 2020 total of $2.508 billion, according to DoD budget documents obtained by Breaking Defense.

Army and Navy hypersonics spending would nearly double in 2021. Each increases by95 percent. But that’s offset by a 40 percent reduction in spending by independent defense agencies like DARPA, which are handing off much of the work to the services as programs move from basic research to prototyping, and a 35 percent cut in the Air Force, which cancelled one of its two major hypersonics programs.