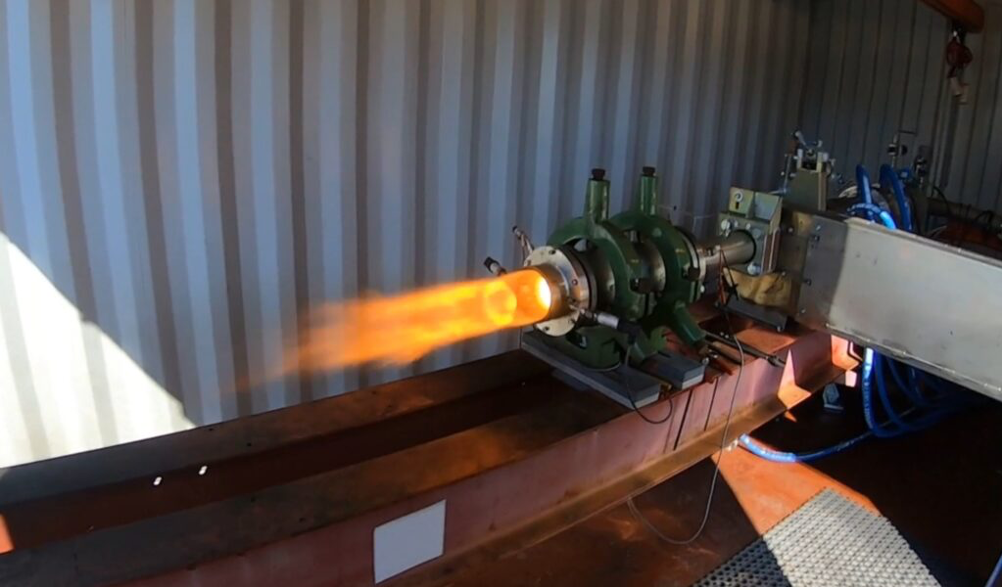 The partnership will “drive fielding of the critical technologies needed to ensure U.S. and Allied military superiority in hypersonic systems,” Mike Griffin says.

WASHINGTON: DoD and Norway’s Defense Ministry today announced that they are partnering on development of ramjet propulsion technologies, which the US Navy and Army have been eying to power future hypersonic missiles. The agreement is the first to be publicly revealed under DoD’s new Allied Prototyping Initiative (API), led by Mike Griffin’s office for research and engineering.