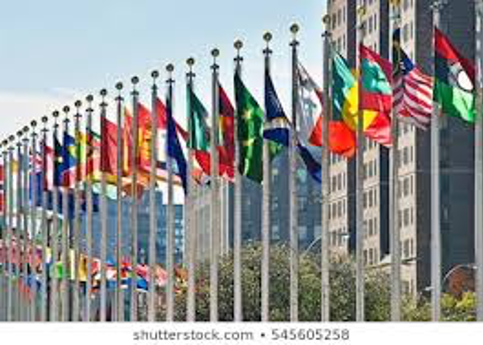 On October 29, 2019, the University of Pennsylvania’s Perry World House and the Carnegie Endow- ment for International Peace convened a one-day workshop titled “Cyberspace and Geopolitics.”1 It brought together three dozen key stakeholders in the cyber norm discourse, including representatives of national governments, international organizations, nongovernmental entities, industry, and think tanks, alongside several chief information security officers and academics from international law and international relations. Participants assessed the various cyber norm processes both individually and collectively. This paper builds on the outcome of those discussions.2

The workshop’s key takeaway was an embrace of the existing fragmentation of the cyber norm ecosystem. Participants saw the variety of cyber norm efforts not as detrimental but rather as an opportunity to broaden the base of engaged stakeholders and to deepen understandings of normative expectations within relevant communities. At the same time, the workshop highlighted four weak- nesses that constrain the effectiveness of these frameworks individually and collectively:

Four recommendations can address these issues:

The paper is divided into four sections. The first section gives a short overview of the manifold forms of cyber threats and the various types of cyber norm processes they have spawned. The next section examines four case studies of cyber norm processes—the GGE, the OEWG, the Global Commis- sion, and the Paris Call—while highlighting the existence of others. The section after that gives a collective assessment of these processes and their interactions. The paper concludes with a section examining the key takeaways and recommendations that emerged from the workshop.