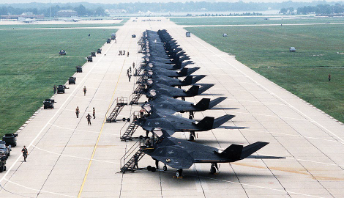 Source: The Mitchell Institute, by John T. Correll, Richard T. Reynolds, Douglas Birkey, Marc Schanz, David A. Deptula, John A. Warden, Donald B. Rice, John Michael Loh, Charles A. Horner, and Benjamin S. Lambeth, January 2021. Thirty-years has passed since the Persian Gulf War of 1991. Nearly all of us who were there are retired now, and knowledge about what took place varies considerably among the new generation of the military now serving. The Mitchell Institute has assembled this 30-year retrospective, which opens with a summary of how the crisis arose in the Gulf in 1990 and how the Coalition responded……..   To read the full report click here 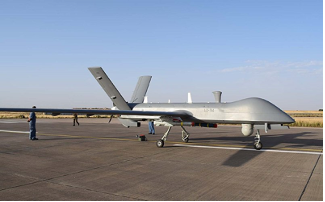 Source: rusi.org/commentary/chinese-drones-serbian-skies, January 5, 2021 Get ready for a new development: Chinese weapons systems in Europe. Drones featured prominently in the recent confrontation between Armenia and Azerbaijan in the Caucasus. But the race to acquire drones has already had a significant impact in the Balkans…… To read the full article click here 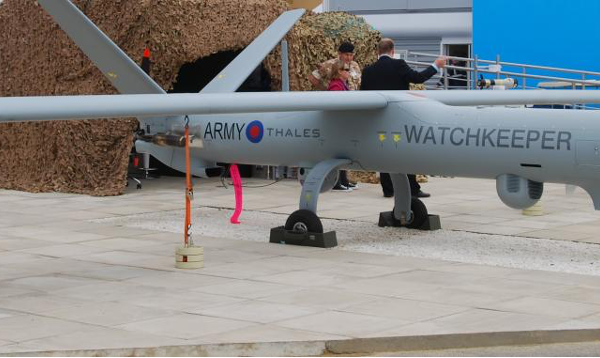 From Multirole to Modularity.

Source: RUSI, by Jack Watling, 10 December 2020. Three decades of low-intensity warfare has led to the development of numerous exquisite platforms, bristling with capability, but their cost makes them scarce, and consequently vulnerable. Generating mass and resilience requires federating capabilities……. To read the full article click here 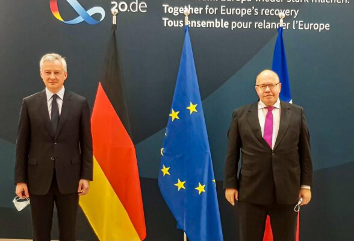