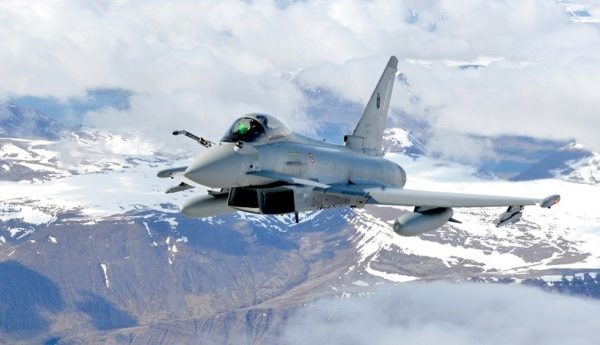 Atomic clocks based on laser-cooled atoms are widely used as primary frequency standards. Deploying such cold atom clocks (CACs) in space is foreseen to have many applications. Here we present tests of a CAC operating in space. In orbital microgravity, the atoms are cooled, trapped, launched, and finally detected after being interrogated by a microwave field using the Ramsey method. Perturbing influences from the orbital environment on the atoms such as varying magnetic fields and the passage of the spacecraft through Earth’s radiation belt are also controlled and mitigated. With appropriate parameters settings, closed-loop locking of the CAC is realized in orbit and an estimated short-term frequency stability close to 3.0 × 10−13τ−1/2 has been attained. The demonstration of the long-term operation of cold atom clock in orbit opens possibility on the applications of space-based cold atom sensors. SOURCE: NATURE COMMUNICATIONS To read the full article: please click here

Security and Defence: A Glass Half Full

IAI (Istituto Affari Internazionali), FEPS (Foundation for European Progressive Studies) and EU Global Strategy Watch published a study made by Nicole Koenig where the author sustains that strengthening European security and defence cooperation is one of the EUGS’s central aims and an area where significant progress has been made in the past two years. The EU activated permanent structured cooperation; set up a European Defence Fund; launched a mechanism for more coordination in national defence planning; strengthened its ability to plan and conduct non-executive missions; and took first steps towards increased financial burden-sharing. A critical review of these five measures suggests that the glass is half full. The foundations of a European Defence Union have been established, but its effectiveness will depend on sustained member state engagement, an in- crease in ambition, and subsequent compliance. To read the paper click here