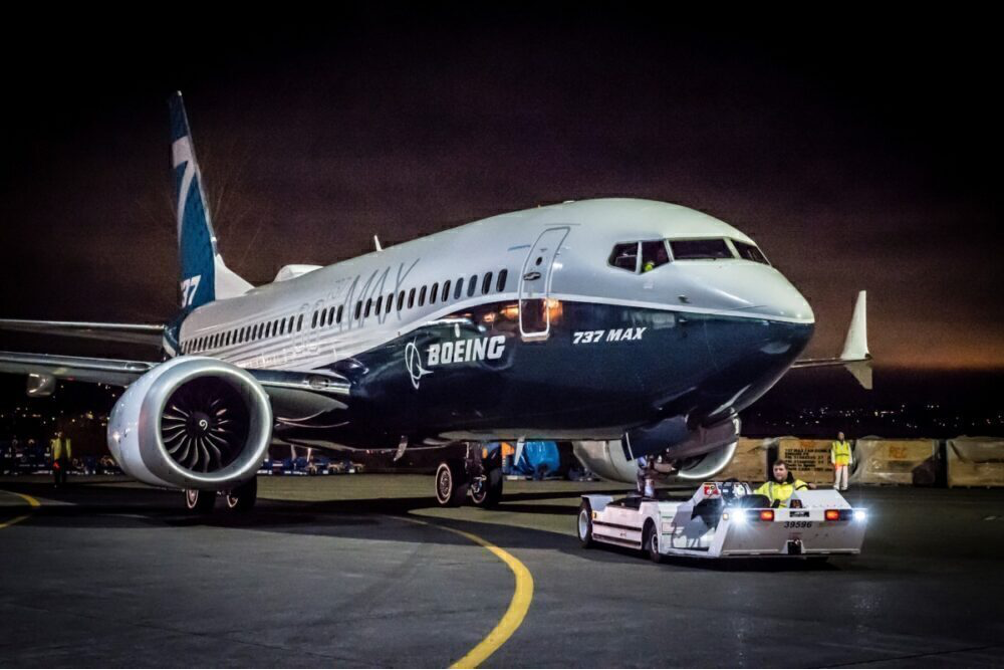 The Federal Aviation Administration has reinstated the Boeing 737 MAX’s operating certificate one year, eight months, and six days since it was rescinded on March 13th, 2019. The approval gives airlines the green light to prepare to return the type to service.

The 737 MAX is cleared to fly in the US again. Photo: Boeing

To say that the grounding of the Boeing 737 MAX has gone on longer than was first expected would be an understatement. Indeed, when the aircraft was first grounded, nobody expected that it would take so long to return to the skies. However, after a series of test flights in the late summer, significant progress had been made in the past months……

The 737 MAX is cleared to fly in the US again. Photo: Boeing