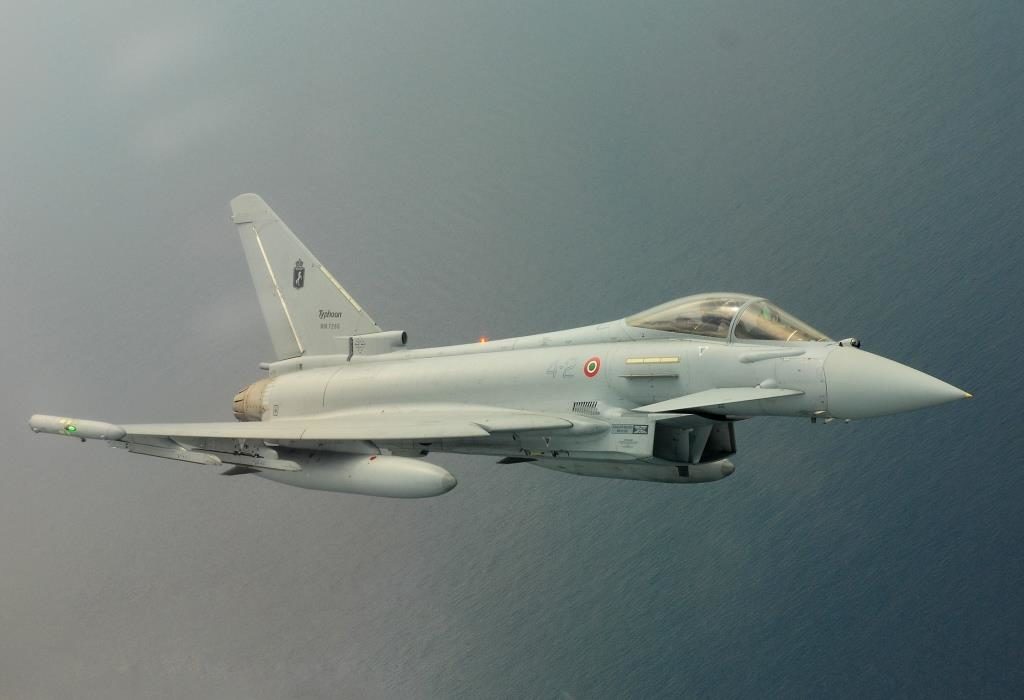 From early May until the end of August, four Italian Air Force Eurofighter aircraft will be deployed to Mihail Kogalniceanu Air Base in south east Romania augmenting and flying alongside the Romanian Air Force MiG-21 fighters to police the skies over the country adjacent to the Black Sea.

The deployment will take place within the framework of NATO’s enhanced Air Policing, which……….